As many of you know our life here at Sound Advice HQ is pretty much non-stop glamour and groove. Every now & then even we surprise ourselves with the dizziness of our daily adventures.

We had to rush to the East Coast for a bit of a recce – can’t stop the old phone making its way to the perfectly named venue. Shame our old American cousins can’t spell. 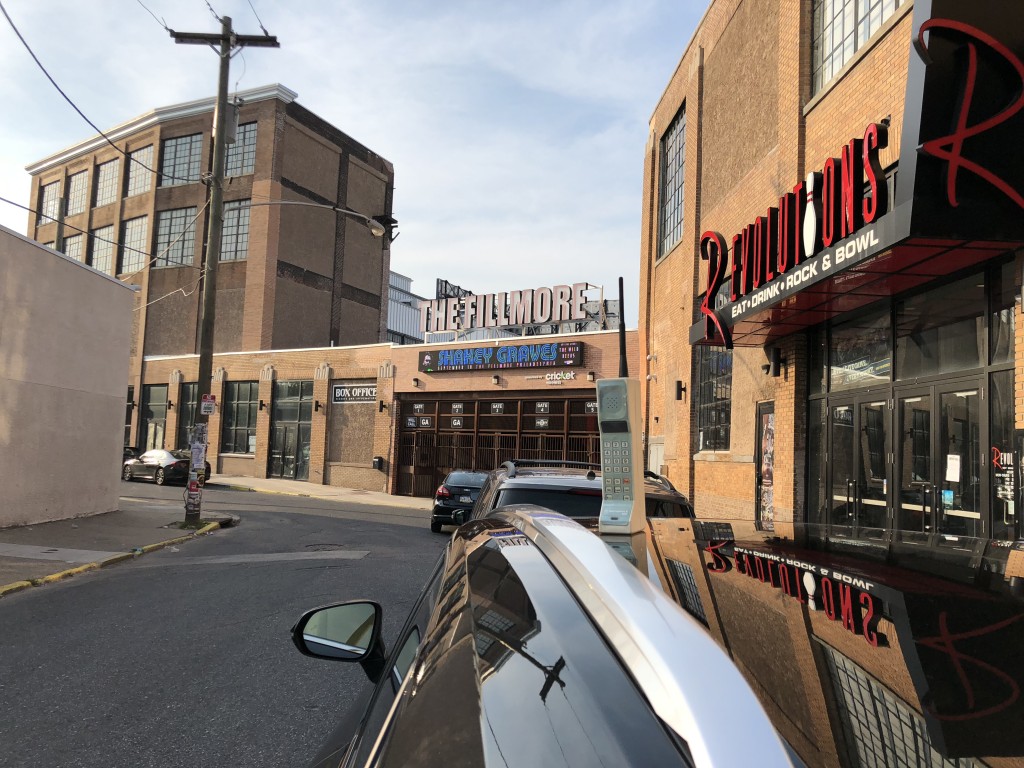 Every now & then we’re called to serve at the highest level. We were thrilled to escort a particularly marvellous 90’s crooner with some chaps from a famous Soho jazz club to the very big house at the end of the very big road. Felt quite at home obviously. 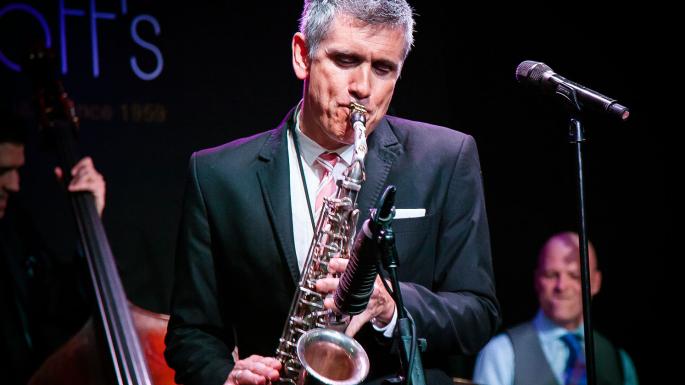 Our delicious Cornbury Festival is a mere two weeks away and not only is it stuffed with the best tunes you’re likely to hear all summer but we’re sure it will boast a cornucopia of celebs. We’ve made it to the satirical heights of Private Eye as Yawnbury – all the bands you didn’t remember from the 1980s because they’re rubbish – we’re truly honoured. 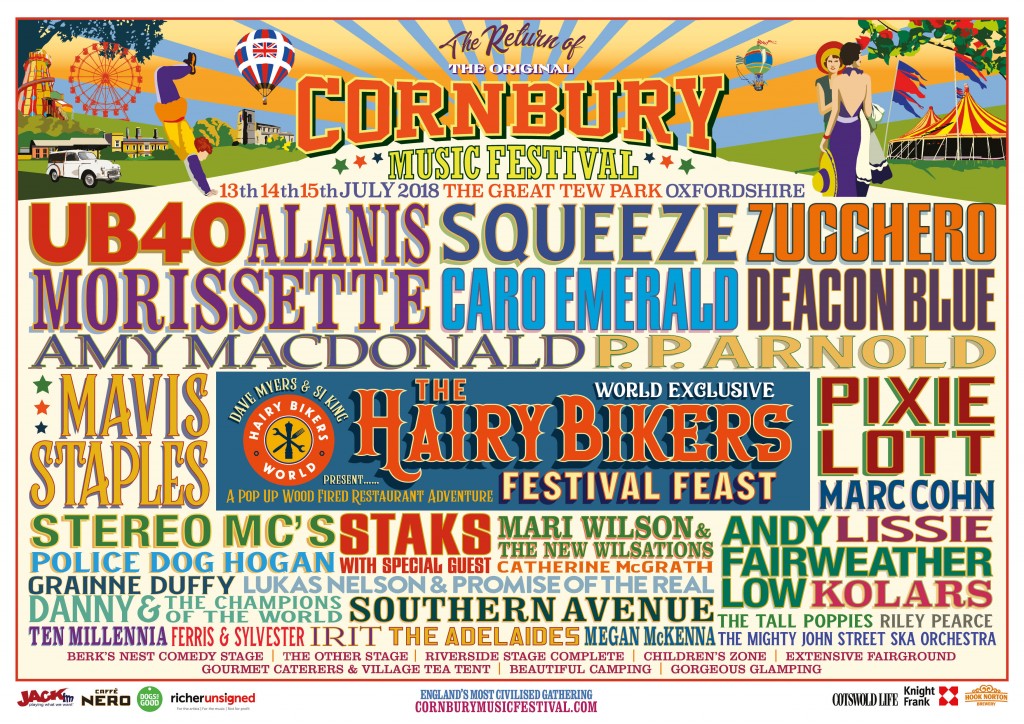